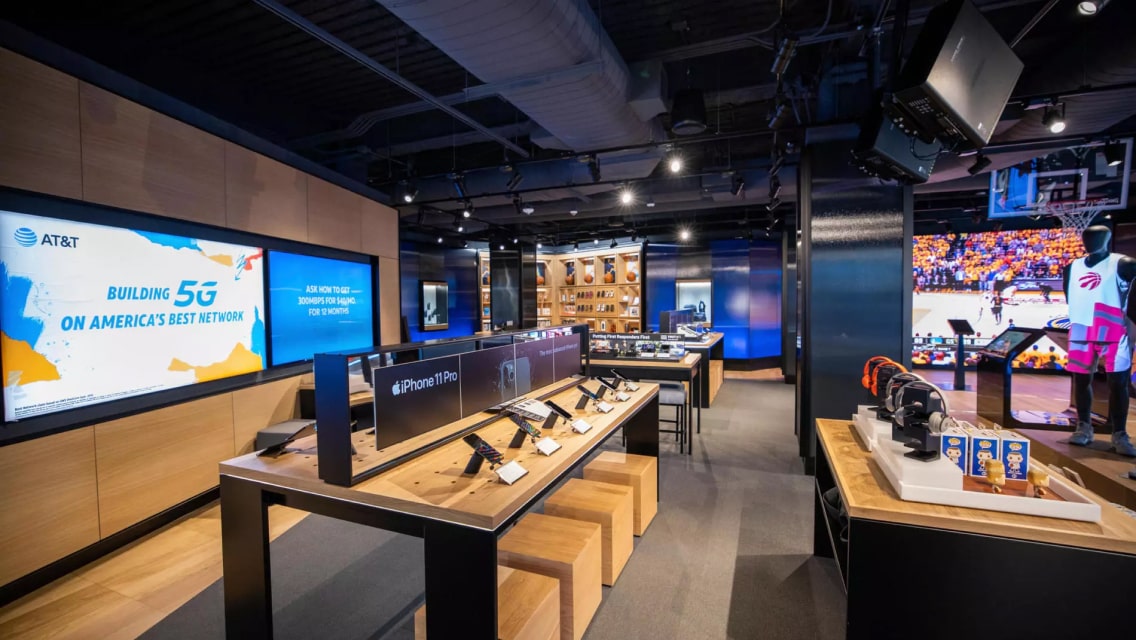 The RPA team at a large multinational telecommunications was struggling to meet its annual automation targets because of problems discovering, qualifying and documenting new automation opportunities at scale. They were using citizen developers across the company to find opportunities and deploy automations, but while this manual approach was successful in the early years, it had significant limitations as the RPA program matured.

In one example, the HR organization had a lot of work they believed to be automatable, but didn’t have BA resource to analyze the processes and prove out ROI for a business case. The work remained unautomated for years as people struggled to find time outside their day jobs to invest in something that they weren’t sure would create value.

“Mimica is a gift. In 1 week it outputted metrics that told us exactly how much time was spent in the process and what percentage of it was automatable. The data told us what we believed but couldn’t prove, that the process was indeed highly automatable, which allowed us to quickly make a business case for investing in the RPA development. The map contained all the steps, variants and exceptions in the process which significantly sped up development. Without it we would not have automated a number of daily HR processes.”

Instead of manually discovering and mapping processes, the HR team used Mimica Miner and Mimica Mapper to discover and map opportunities for automation. When they believed someone in the organization was doing automatable work, they used Miner to categorize all the work into processes and rank them by automatability. This gave managers visibility into what aspects of the SME’s work were the best candidates for RPA.

Value was already created once opportunities were identified, but teams went a step further and mapped the processes using Mapper. This gave clear insights into which steps in the process were problem areas for RPA. In one instance, Mimica correctly identified that data read from an invoice was unstructured (different in every invoice) and needed to be classified by the SME. This allowed developers to plan how to modify the process to the to-be version in order to prepare it for automation.

Mimica’s approach allowed for no-touch discovery and documentation of automatable processes. By mining the employees work, Mimica was able to identify opportunities for automation without puling SMEs away from their jobs. By identifying variants upfront, less time was spent troubleshooting errors during UAT and after launch.
‍

Before Mimica, the company was building 340 bots per year, about 50% of its annual target of 700 bots. With Mimica they believed they could dramatically exceed this target, increasing the value of their RPA program by 400-500% over a 2 year period. This would translate to an incremental value of $41M.

Within the HR group, Mimica unlocked opportunities that would not have been automated otherwise, by discovering automatable processes and generating business cases for them automatically. In one instance this lead to a task being automated that the SME had been doing 1 hour a day for 14 years. Without Mimica they may have continued to do that process through the rest of their tenure at the company.

Mimica also generated process maps that dramatically accelerated the deployment of RPA, shortening time-to-ROI and allowing developers to automate more processes concurrently. The company is actively working with Mimica to deploy Miner on tens of thousands of machines, to do a broad-scale sweep across the enterprise of automatable opportunities.

No items found.
All Case Studies
Next Story

Ready to scale your bot workforce?